We go to Italy!

We go to Italy! 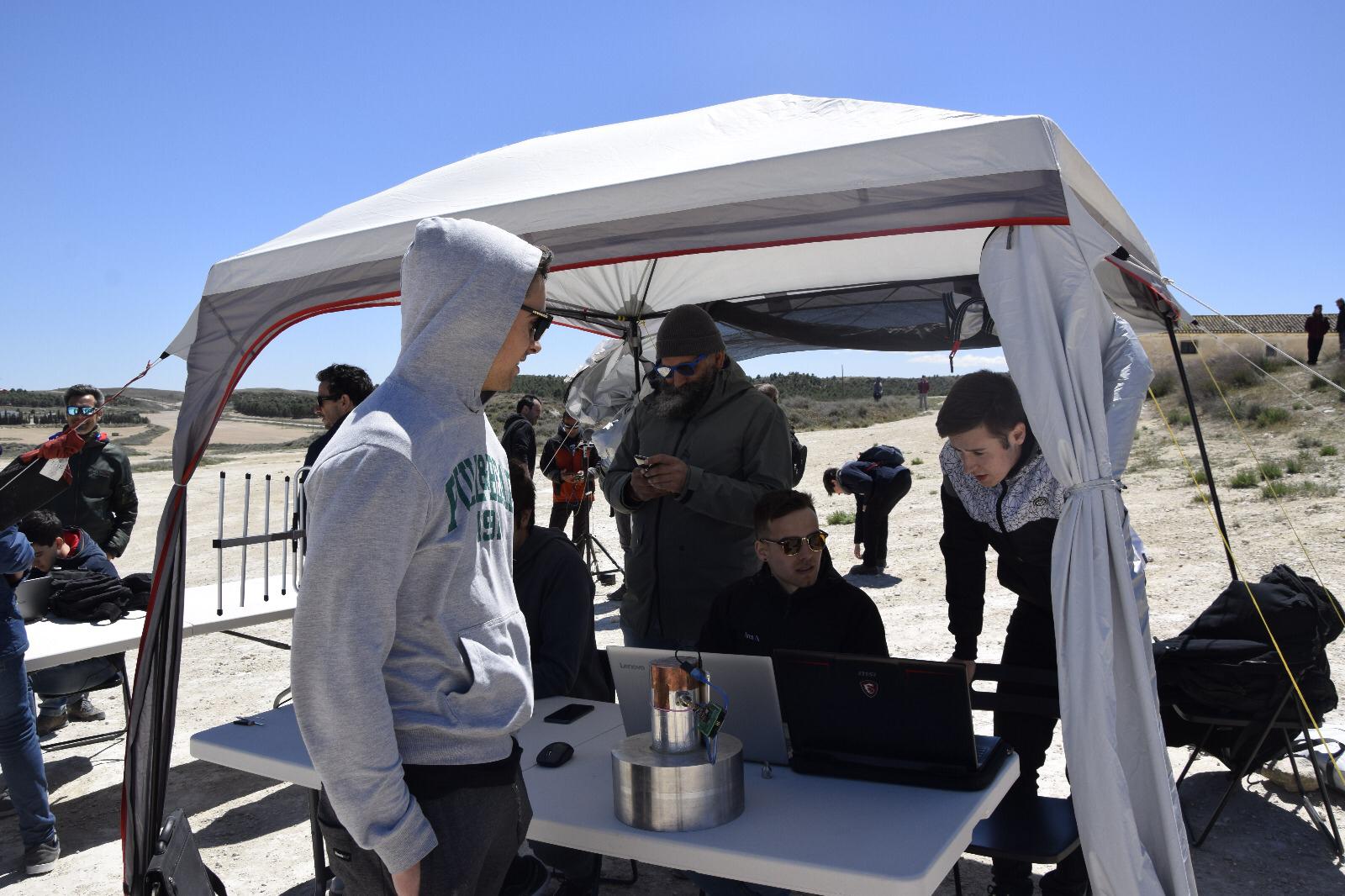 The days 3,4,5 of may it was held the Spanish Championship of Cansat in Zaragoza. When we arrived to Etopia we started with the last details of our Cansat.

We realized a short presentation of all the teams and then we explain all of our project to the judges.

We expected a long night to finish all the last details before the launching, but it happened to us in a sigh.

When we arrived to the place where we have to do the launching, we realized that the wind was going to be a protagonist of the day. So, problems started from the beginning. It have consequences in other teams.

When arrived our turn, we verify that all was working in perfection, but the problem come with the launching. The rocket go up one meter and it explode, breaking our Cansat.

After what happened, discouragement was present in the team. But the discouragement and rage turned in force to work in the presentation that we hace the next day.

Finaly, the judges gave the final verdict and we are the winners os the Spanish Championship and we win to the prize of best project scientific. 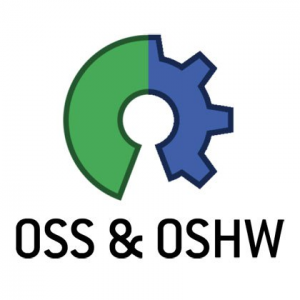 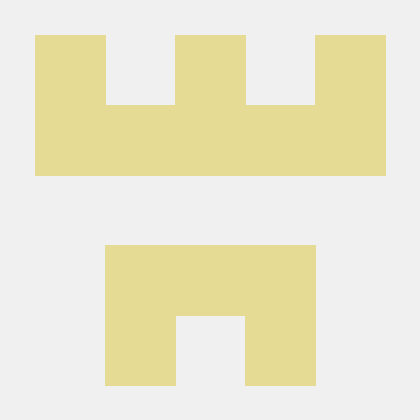